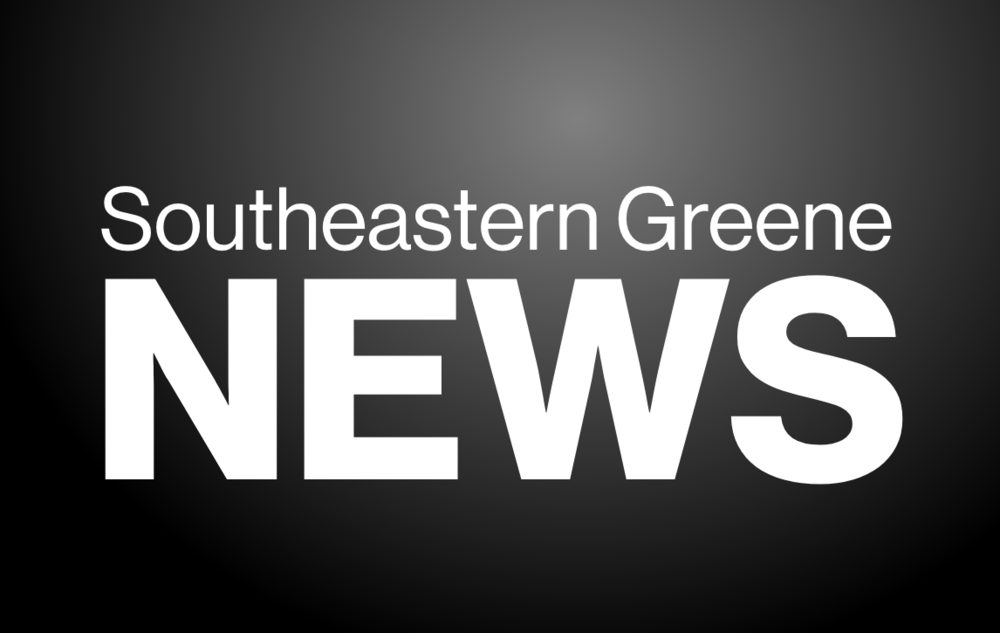 Bobtown has once again has the highest SPP score in the county.

The state Department of Education recently released the annual School Performance Profiles, which are designed to show how well public schools are doing academically.

The scores, a “report card” for schools, are based on a broad range on data, including standardized test results, students’ academic growth, attendance rates and graduation rates during the 2016-17 school year.

“These results have been three years in the making. We overhauled how we look at our data, the way we support students throughout the day, and changed the way we scheduled the building to maximize instructional time,” said Garvey.

“They simply refuse to let kids fail,” said Lucas. “Our teachers and administration have been a great source of support and encouragement, and push our students to be challenged each day. This achievement confirms the great things happening every day at Trinity High School.”

At the bottom: Brownsville Middle School and High School, with 50.9 and 52.1, respectively, followed by California Area School District’s middle school at 52.2, Ringgold Elementary School South at 59.2, and Washington Junior High School in the Washington School District at 59.4.

Four school districts – Bentworth, Chartiers-Houston, Fort Cherry and Peters Township – had all of their schools score above 70 on the SPP.

In five school districts – Brownsville, Burgettstown, McGuffey, Ringgold and Washington – none of the schools earned a SPP score of 70 or above.

Dr. Karen Polkabla, superintendent of Ringgold School District, said an increased number of students scored proficient and advanced on the PSSA and Keystone tests, but the district failed to close the achievement gap for all students and historically underperforming students.

Said Carmichaels Superintendent John Menhart, “We take ownership of our shortcomings. There’s room for improvement, and we’re working on it. But we also want credit for what we do well, and we do a lot of things well.”

Specifically, the elementary school and middle school have closed the achievement gap for historically underperforming students, and the middle school has improved scores on PSSA tests.

This is the last year the Department of Education will use School Performance Profile scores, which was implemented in 2013 to replace No Child Left Behind’s Adequate Yearly Progress. Next year, the state will transition to the new Future Ready PA Index.

To see how the schools in your school district fared, visit Pennsylvania School Performance Profile at www.paschoolperformance.org.